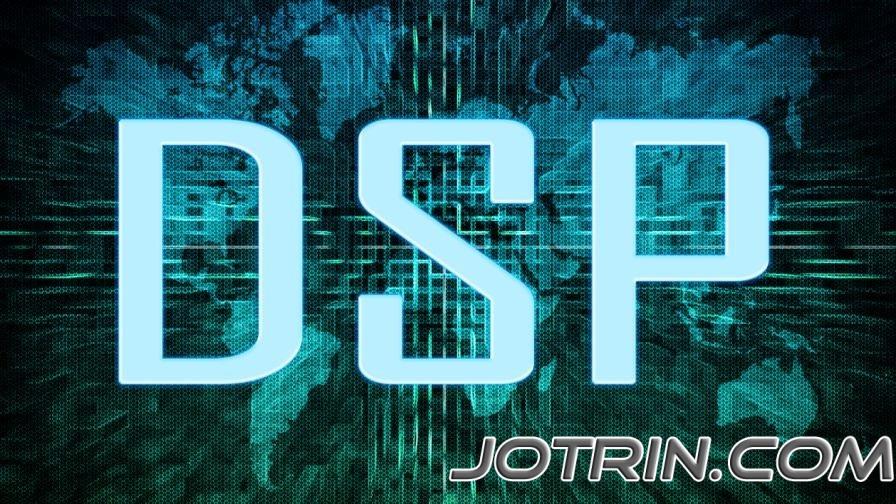 Based on the introduction of the information, the selection of digital signal processor has the following principles, which are summarized as follows:

2. Data width. All floating-point DSPs are 32-bit wide, while fixed-point DSPs are mostly 16-bit wide, and there are also 24-bits, such as Motorola's DSP563xx series; and Zoran's ZR3800 series, which are 20-bits. The data width directly affects the size of the DSP chip, the number of package pins, and the capacity of the peripheral memory, and therefore directly affects the cost of the DSP.

3. Speed. Speed is the most important consideration when choosing DSP. The speed of DSP is usually the time of the instruction cycle, but also refers to the calculation time of the core functions such as FIR or IIR filter. Some DSPs use a very large instruction word group (VLIW) structure, which can execute multiple instructions in one cycle. It is closely related to the operating frequency of the clock.

4. Memory structure. The memory structure, including the bus structure, has a great influence on the performance of the DSP. On the one hand, how to read data and instructions when performing operations, different methods have different speeds. Read one instruction and two pieces of data in one instruction cycle for fast MAC operation. This structure can be a multi-port memory, a separate memory for instructions and data, or an instruction buffer. On the other hand, the memory structure also includes the size of the memory supported on-chip and off-chip. Most fixed-point DSPs are aimed at the embedded system market, so its memory is small. Although some floating-point DSPs have small on-chip memory, they need a large peripheral memory, such as TI's TMS320C30.

5. Power consumption. Many DSPs are used in portable devices, such as mobile phones, PDAs, and portable audio players. Power consumption is a major consideration for these products. Many processor suppliers reduce the operating voltage, such as 3.3V, 2.5V, 1.8V, and increase power supply voltage management functions, such as adding a "sleep mode, which cuts off most power supplies and unused peripheral devices when not in use to reduce energy consumption.

7. Performance-price ratio. Cost is also an important consideration in mass production. Device packaging also has an impact on the cost of the chip. Grid array (PGA) packaging is more expensive than plastic packaging PQFP and TQEP.

8. Whether to support multiple processors. Where a particularly fast calculation speed is required, multiple processors can be used to work in parallel. At this time, the internal connection of each processor may be an important issue. Analog Devices’ ADSP-2106x provides special-purpose hardware. It has a bidirectional address bus and a data bus, and it cooperates with six bidirectional buses. It is easy to connect up to six processors into a system through a common external bus.