ホーム > Other > How to determine the polarity of a component?

How to determine the polarity of a component? 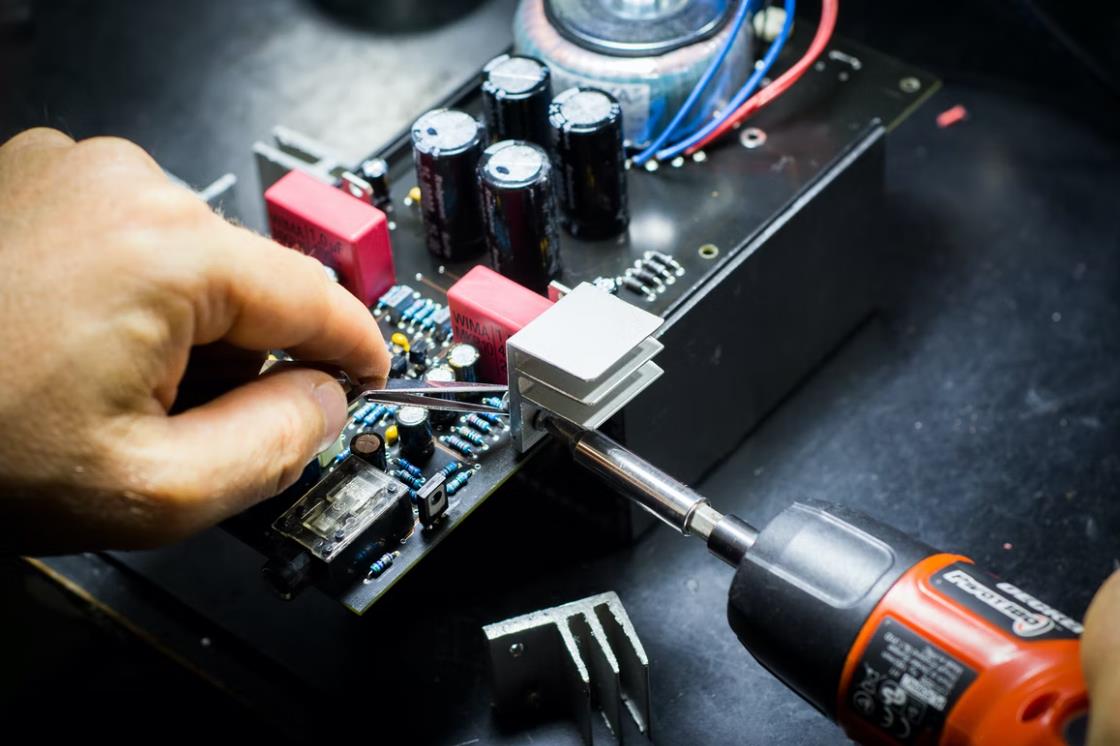 In an electrical context, polarity is the direction in which current flows in a circuit. In a DC system, there is likely to be a positive terminal and an electrical neutral point called ground, or 0V point. There is a bipolar DC system that contains both positive and negative voltage sides. By convention, the DC flows from positive to negative sides (or ground). And the electrons move in the opposite direction. The polarity of AC is not always the same, as the polarity usually fluctuates between positive and negative at a frequency of 50 or 60 Hz.

For some reason, however, it is somewhat less clear when it comes to the components of an electrical system. Let's start with passive components often asked about, such as resistors.

The polarity of passive components

In electrical analysis, it is common to assume that resistors have polarity to make it easier to visualize the current flow during design. In my opinion, this approach often assumes that resistors must have polarity. A resistor can be considered an extremely long-acting wire with a specific power rating and resistance. The physical characteristics of the resistor depend entirely on the material used internally, and its effect is to impede or reduce the current in both directions. Therefore, as far as design, construction, and physical characteristics are concerned, any type of primary resistor is non-polar.

The second most frequently asked about component is the inductor. Inductors are similar to resistors, except they are dedicated to storing electrical energy in magnetic energy. An inductor can be simplified as a fancy coil of wire around a ferromagnetic material (or other magnetic material). For physical properties, design, and construction, inductors, like resistors, are not concerned with how they are placed. Therefore, I believe this confusion comes from analytical practice and specific applications where polarity must be considered when it comes to the direction of the current. Even if an inductor is not polarized, the particular direction of current flow will change the poles within and around the inductor. For example, a coil on a relay has a specific polarity marking on the circuit diagram. However, this only indicates the correct, current direction to trigger the relay and does not mean that the coil is polarized. The electrodes may influence the magnetic poles but are a completely different concept.

Capacitance is a little more complicated in terms of polarity. The dielectric material in the capacitor and the overall design of the capacitor determine whether it has polarity or not. For example

Aluminum electrolytic capacitors: These are almost always polarized unless the specifications or parameters specifically state whether they are bipolar or not. The same is true for aluminum polymer capacitors.

PTFE capacitors: These capacitors technically have a film design and tend to be non-polarized.

However, depending on the type of active device, in some aspects (such as input and output), the direction of the current may not be of concern. Active devices are much more complex than passive components, so if you have questions about such components, it is recommended that you read the appropriate product specification.

Here are some examples of active devices.

Transistors:for power supplies, they are polarized, as they require a specific positive or negative source; for conducting current, it depends on the type and mode of the transistor used.

Crystal oscillators/resonators: If the crystal/resonator is a two-pin version, it is usually unpolarized and can be powered either way. For multi-pin versions, be sure to check the datasheet.

次の: SiP and Chiplet have become the hottest packaging technology.